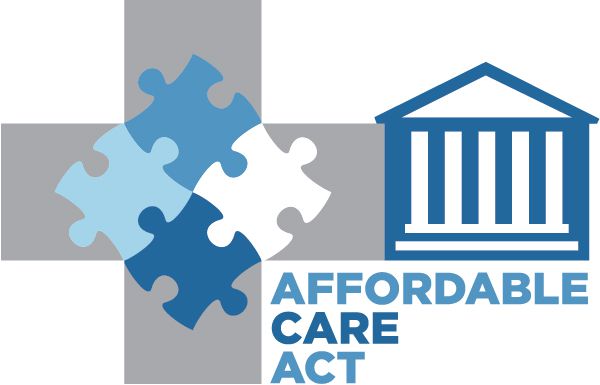 Christina Mattina with the American Journal of Managed Care (AJMC) reports on a new study, published by the National Bureau of Economic Research, indicating that expanded coverage under the Affordable Care Act (ACA) added strain on emergency medical services, resulting in slower ambulance response times. Mattina states that “Using data from the federal Fatality Analysis Reporting System from 2010 to 2015, researchers found that full implementation of the ACA (with Medicaid expansion) was associated with a 1 minute, 53 second increase in ambulance response times, which is nearly 19% higher relative to the mean. For each percentage-point increase in insurance coverage in a given county, ambulance response times were slowed by 22.8 seconds.”

The report and a copy of the study are available here:  AJMC ARTICLE

There are no up-coming events